You are here: Home / Family / Disney Frozen Snow Glow Elsa Doll Review
This post may contain affiliate links. If you click through and make a purchase, I may receive a commission (at no additional cost to you). What does this mean?

The song says “Let it go,” but there's no way kids are going to let go of their dream of owning the [lasso identifier=”B00JKNRYPM” locale=”US” nw=”y” tag=”everythingthensome-20″ id=”8399″ ref=”disney-frozen-snow-glow-elsa-singing-doll-discontinued-by-manufacturer” link_id=”2297″] this holiday season. It's poised to become one of the most asked for toys of the 2015 Christmas year.

Frozen was a hit movie – one of Disney's best ever according to today's children. And Elsa is the main star of the show, so it makes sense that toys of her character will be a big hit.

What sets this particular doll apart is the fact that she has a magical necklace that she wears in the shape of a snowflake. The necklace plays the hit song “Let It Go” from the movie.

At the same time, if you raise her arm up, Elsa's dress lights up as your child imagines her snow flurry being unleashed on the whole town, blanketing everything in a sea of white beauty.

The doll doesn't just sing the hit song. She has a bevy of phrases built-in – 15 sounds and sayings for your child to enjoy.

If your child speaks Spanish, then you can turn on the Spanish option – or let your little one learn to be bilingual and switch the language options back and forth.

Parents will appreciate the “Off” button for those times when you've heard the hit song just one time too many and need a little break now and then. You do need batteries for this toy to work – three triple A batteries to be exact.

While some of the Elsa dolls on the market showcase the grown version of the character, this one is for the child version of Elsa, so little girls love it even more, it seems.

Consumers who have already bought this say the detail on her dress is amazing and the song is very clear, unlike many dolls where the sounds are garbled and hard to understand.

If you get this doll for your little girl at Christmas, she'll probably know all of the words to the song before the day is done. If you really want to go the extra mile, you can also pick up an Anna doll so she can play with both sisters at the same time.

Not only does your child get the Elsa doll, but when you purchase it, Olaf comes with it, too. Olaf is the little funny snowman from the movie who never seems to keep his carrot nose on right! 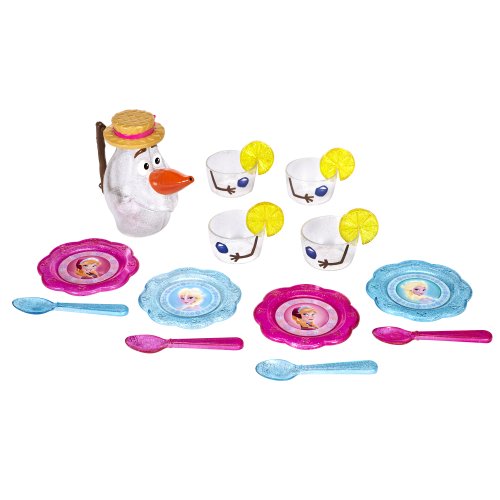 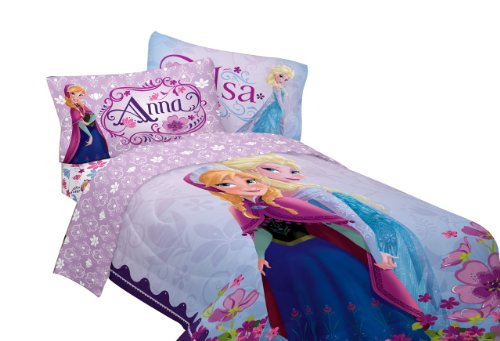 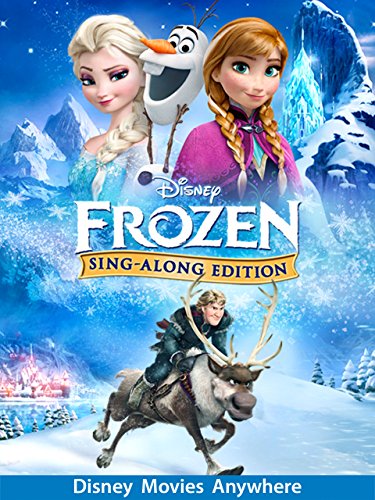 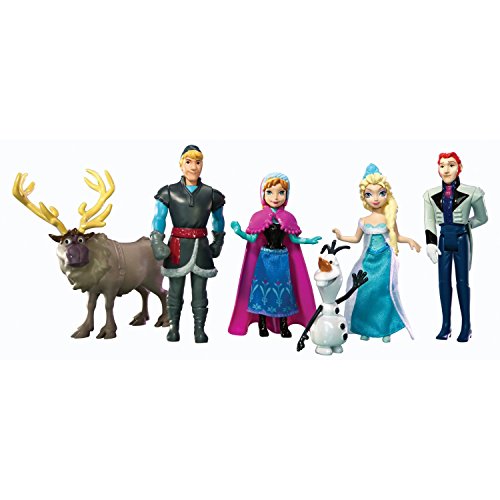 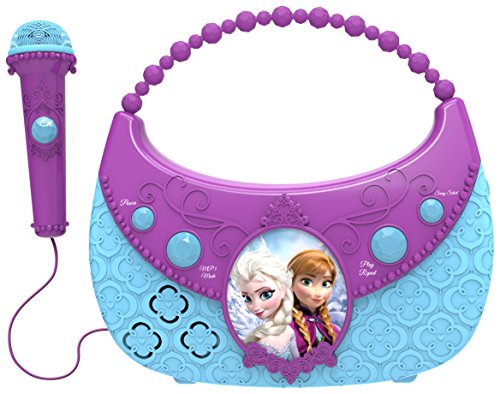 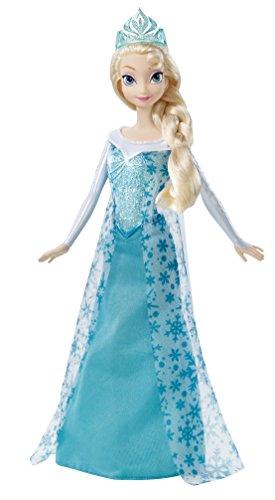 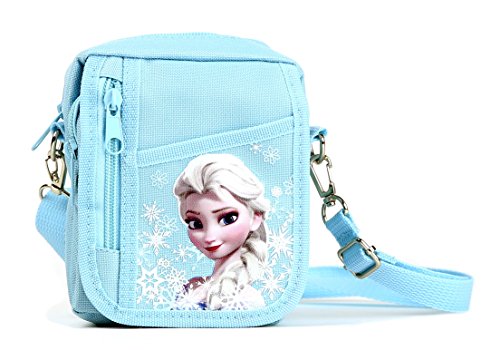