You are here: Home / Family / Star Wars Characters As Presents
This post may contain affiliate links. If you click through and make a purchase, I may receive a commission (at no additional cost to you). What does this mean?

In 1977, the first Star Wars movie released and an epic series of movies and memorabilia followed. The franchise has a huge supply of fan items and a legion of diehard fans that to this day still attend Star Wars events and conventions.

When heroes Luke Skywalker and Han Solo teamed up to fight the dark forces of evil, kids all over the world began to hold pretend rebellions and mimic the scenes from the movie.

With the characters of Princess Leia, R2-D2 and C-3PO, Darth Vader, plus the addition of the heroes, kids can have hours of fun playing. The character of Han Solo had known trouble and wasn't afraid to cause it, either.

He was instrumental in his part of fighting against the Empire. You can own the character in figure form with the [lasso identifier=”B00CFELV16″ locale=”US” nw=”y” nf=”y” tag=”eveandthesom-20″ id=”8386″ ref=”star-wars-the-black-series-han-solo-figure-6-inches” link_id=”2283″]. The figure comes with a removable holster as well as both an imperial blaster and a hand blaster.

He has a white belt that the holster is on and the white belt is over the brown one. He also comes with a pair of gloves. Luke Skywalker was destined to fight the Empire and over time, he learned how to become a formidable Jedi Knight.

With the [lasso identifier=”B00CFELU3A” locale=”US” nw=”y” nf=”y” tag=”eveandthesom-20″ id=”8384″ ref=”star-wars-the-black-series-luke-skywalker-x-wing-pilot-6-action-figure” link_id=”2284″], you'll have a replica of the movie character. The figure comes with a light saber. Of course, every hero needs a villain to fight and no one can forget the fearsome Darth Vader, who was once Anakin Skywalker.

The [lasso identifier=”B00L4JFSVC” locale=”US” nw=”y” nf=”y” tag=”eveandthesom-20″ id=”8400″ ref=”star-wars-the-black-series-darth-vader-6-figurediscontinued-by-manufacturer” link_id=”2285″] is dressed like the movie character and even carries a light saber. The attention given to the details also makes this a great gift for people who collect Star Wars memorabilia.

Most villains want to command an army of others to help them do their evil bidding and Darth Vader was no exception. Now you can have a replica of those who helped Darth Vader with a [lasso identifier=”B00CFELV48″ locale=”US” nw=”y” nf=”y” tag=”eveandthesom-20″ id=”8387″ ref=”stormtrooper-09-star-wars-black-series-6-inch-action-figure” link_id=”2286″].

These fighters were always available to help Darth Vader try to get the upper hand. The figures have a replica of the Stormtrooper armor and also have a blaster weapon. The battle wouldn't be complete without [lasso identifier=”B00CFELUXU” locale=”US” nw=”y” nf=”y” tag=”eveandthesom-20″ id=”8385″ ref=”star-wars-the-black-series-boba-fett-figure-6-inches” link_id=”2287″].

This figure is a replica of the movie character used by Darth Vader to do his bidding. The character was a legendary bounty hunter with extreme skills. The figure comes with the rifle. Any figure collection wouldn't be complete without the [lasso identifier=”B00MYL7A42″ locale=”US” nw=”y” nf=”y” tag=”eveandthesom-20″ id=”8402″ ref=”star-wars-the-black-series-6-yoda-figure” link_id=”2288″]. He comes with a cane, lightsaber, snake and necklace. 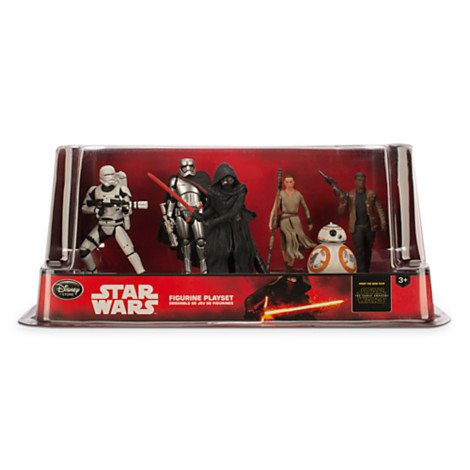 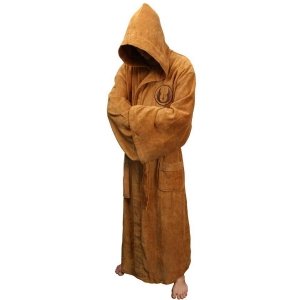 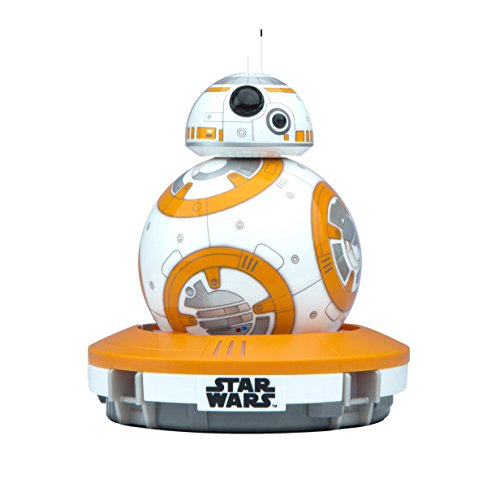